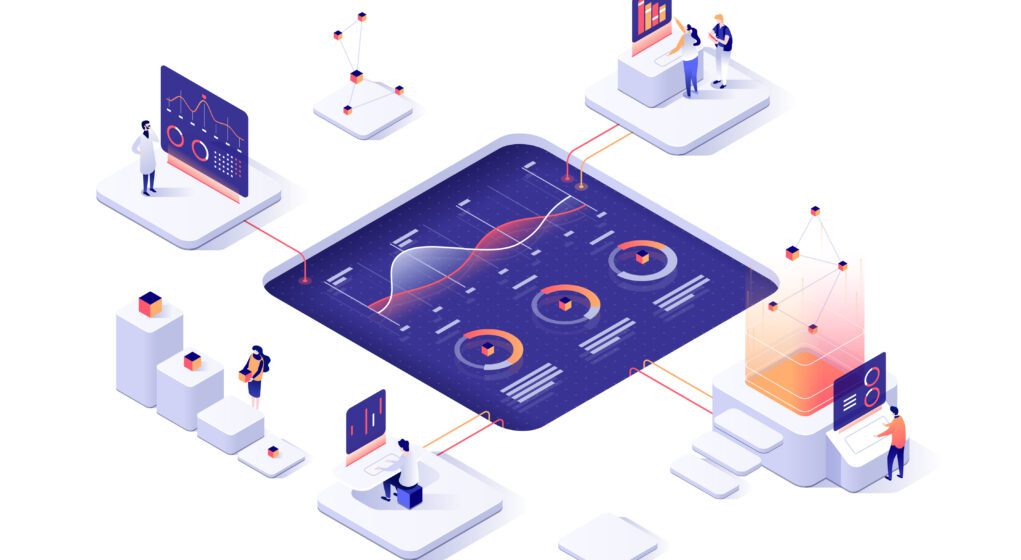 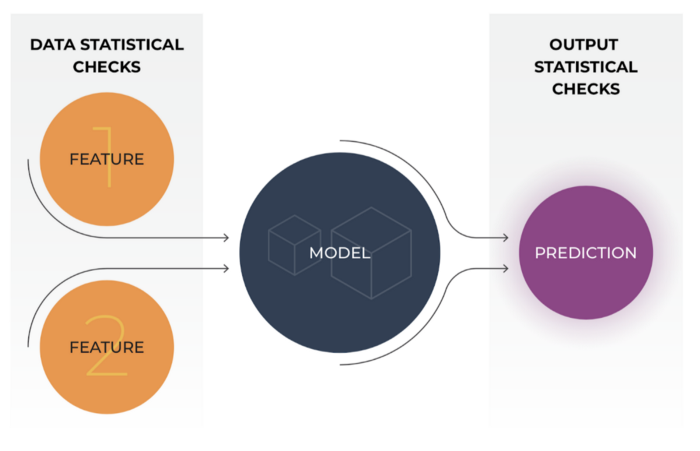 Statistical Distances are used to quantify the distance between two distributions and are extremely useful in ML observability. This blog post will go into statistical distance measures and how they are used to detect common machine learning model failure modes.

Data problems in Machine Learning can come in a wide varietythat range from sudden data pipeline failures to long-term drift in feature inputs. Statistical distance measures give teams an indication of changes in the data affecting a model and insights for troubleshooting. In the real world post model-deployment, these data distribution changes can come in a myriad of different ways and cause model performance issues.

Here are some real-world data issues that we’ve seen in practice.

These are examples of data issues that can be caught using statistical distance checks.

Statistical distances can be used to analyze

These checks are extremely insightful for model performance troubleshooting and they allow teams to get in front of major model issues before these problems affect business outcomes. In this image below, there are statistical checks that can be done on model inputs (features) and model outputs (predictions).

The options for what you set as the reference distribution will depend on what you are trying to catch and we will dive into common statistical distance checks to set up for models.

Model inputs can drift suddenly, gradually, or on a recurring basis depending on what is set as the reference distribution. As the old adage goes, “garbage in, garbage out.” In other words, a model is only as good as the data flowing into the model. If the input data changes and is drastically different than what the model has observed previously or has been trained on, it can be indicative that the model performance can have issues.

Here are a few statistical distance checks to set up on model inputs:

It can also be useful to set up distribution checks on a feature at two different intervals in production. This distribution check can focus on more short-term distribution changes compared to the training vs production check. If setting the training distribution as the reference distribution, setting a short production time window can be noisy if there are any fluctuations (ex: traffic patterns, seasonal changes, etc). Setting up a statistical distance check against last week vs the current week can give an indication of any sudden outliers or anomalies in the feature values. These can also be extremely useful to identify any data quality issues that might get masked by a larger time window.

Teams in the real world use model input checks to determine when models are growing stale, when to retrain models, and slices of features that might indicate performance issues. One team I spoke to that uses a financial model for underwriting generates analysis on feature stability by comparing the feature in production to training to make sure the model decisions are still valid.

Just like model inputs can drift over time, model outputs distributions can also change over time. Setting statistical distance checks on model predictions make certain the outputs of the model are not drastically different than their reference distributions.

5. Prediction Distribution for Model Version A vs Prediction Distribution for Model Version B at Same Time Window
Teams that have support for canary model deployment can set up statistical distance checks on the prediction distributions for different model versions. While A/B testing two different models in production with each model receiving a certain amount of traffic or backtesting a model on historical data, comparing the prediction distribution gives insight into how one model performs over another.

Actuals data might not always be within a short-term horizon after the model inferences have been made. However, statistical distance checks on actual distributions help identify if the structure learned from the training data is no longer valid. A prime example of this is the Covid-19 pandemic causing everything from traffic, shopping, demand, etc patterns to be vastly different today from what the models in production had learned before the pandemic began. Apart from just large-scale shifts, knowing if the actuals distribution between training data vs production for certain cohorts can identify if there

This statistical distance check is comparing production distribution of predictions vs actuals. This can help catch performance issues by pinpointing specific cohorts of predictions that have the biggest difference from their actuals. These checks can sometimes catch issues that are masked in averages such as MAE or MAPE.

The PSI metric has many real-world applications in the finance industry. It is a great metric for both numeric and categorical features where the distributions are fairly stable.

Equation:PSI = (Pa — Pb)ln(Pa/Pb)PSI is an ideal distribution check to detect changes in the distributions that might make a feature less valid as an input to the model. It is used often in finance to monitor input variables into models. It has some well-known thresholds and useful properties.

Originally published at https://towardsdatascience.com on October 19, 2020.