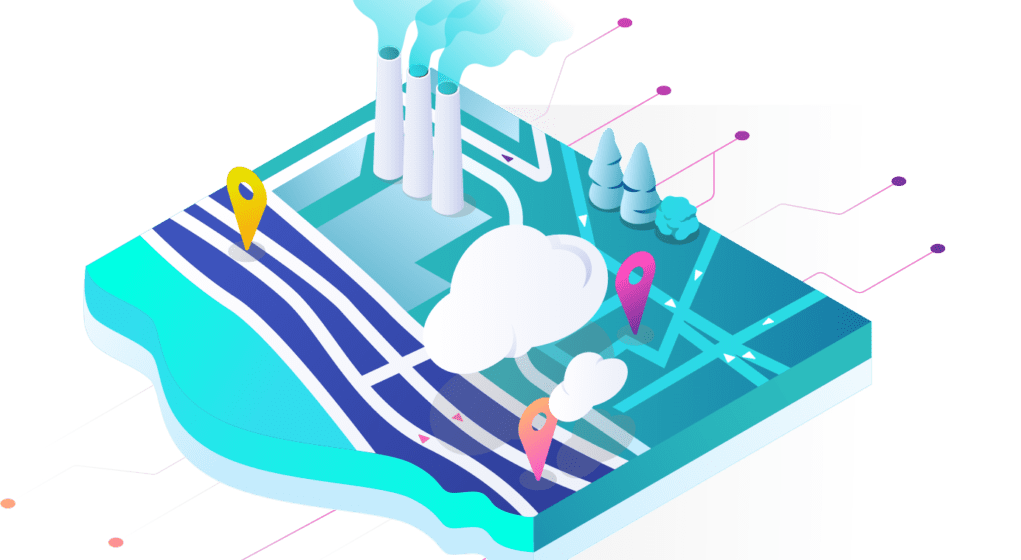 In 2020, the environment experienced a silver lining of sorts. With social distancing keeping people off the roads and out of the skies, global greenhouse gas emissions plunged by roughly 2.4 billion tons in 2020, a 7% drop from 2019.

As the masses slowly return to the roads and air, some that hoped a ‘green recovery’ from COVID-19 would slow climate change are now concerned. Will the environmental upside of the pandemic have a lasting impact or will we return to carbon-intensive business-as-usual?

It’s too soon to tell as the vast social experiment spawned by COVID-19 continues to play out.

In the U.S., many Americans have been waiting for an opportunity to move away from urban areas to smaller cities, towns and suburbs and are doing so now because they are able to work remotely from a less expensive location.

As this de-urbanization trend continues, we may see unexpected outcomes. It’s unlikely that people will return to wasting 54 hours a year stalled in traffic anytime soon; however, the dependence on driving in smaller cities and suburbs that lack robust transportation infrastructure is likely to increase in the near future.

An urban exodus could drive demand for more cars and with that, the normalization of unsustainable living, particularly as it relates to increased carbon emissions.

Earlier this week, Google announced that its Maps service would now include a new routing model that optimizes for lower fuel consumption based on factors like road incline and traffic congestion.

For the millions of drivers that rely on Google Maps for navigation, the new feature is a nod to UPS’ use of its ORION platform to eliminate left-hand turns.  ORION leans on advanced algorithms,  AI  and ML to optimize journeys for 66,000 routes saving 10 million gallons of fuel and 20,000 tons of carbon dioxide annually.

While Google can’t make its users choose more environmentally friendly routes to their destinations,  it is similarly using AI and ML to incentivize them to make good decisions. These decisions could dramatically reduce the carbon emissions of an increased vehicle load across the country.

The new Maps feature does raise a common question posed  by Mark Wilson at Fast Company: “Could routes that are green one day, due to Google’s nudging, suddenly be congested and less green another?”

We answer this question in our post, “The Model’s Shipped; What Could Wrong?” The short answer is that in order to ensure its new Map feature doesn’t create new traffic in areas where there once was none, a suite of model monitoring and observability tools must be in place.

De-urbanization is inevitable during a pandemic as people move from cities and avoid crowded public transportation, cafes and restaurants, entertainment, grocery stores, and offices. While this will likely move us one step back in achieving climate goals, dramatic emission reduction policies and the effective use of technologies like AI and ML can help.

When the world is changing at a breakneck pace, empowering teams to monitor and constantly improve ML models in the real world is critical. Understand what is happening when models are live enables a better response to unpredictable changes when we cannot afford to waste valuable time.