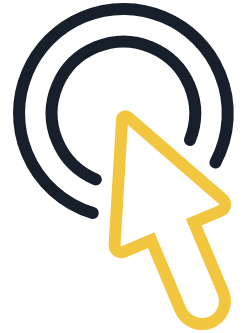 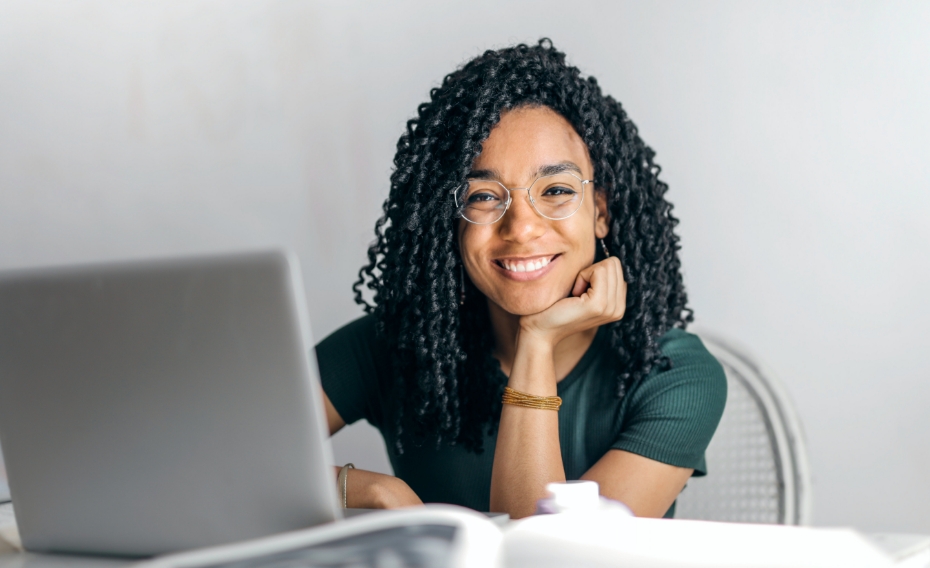 There are a number of problems that can arise in your click through rate models after they are shipped into production. From untrained domains to bad input data, poor performance in CTR models can be challenging to resolve. ML observability helps bridge the gap between model performance issues and time to resolution to maximize CTR, increase click probability, and decrease cost per click.

See how Arize can help you improve your CTR model performance in production by comparing model behavior across all model environments and versions, automatically surface model issues, and decrease time to root cause analysis with our feature performance heat map.

Get ML observability in minutes.
Get Started →

What is Click-Through Rate (CTR)

Click-through rate (CTR) is one measure used in online advertising to quantify the effectiveness of an advertising campaign. CTR is calculated by dividing the number of clicks by the number of impressions and expressing the result as a percentage. For example, if a company runs an advertising campaign that generates 5,000 impressions and 200 users click through to the advertised product or link, the CTR of that campaign would be 4%.

According to recent benchmarks from Google AdWords, the average CTR in AdWords across all industries is 3.17% on the search network and 0.45% in the display network. The search network is typically text based ads displayed on top of search results. The display network shows ads based on images as a user opens a page in the browser, for example a banner at the top or sides of a page.

What Can Cause Low CTR?

There are several factors that can influence CTR including people’s behaviors, interests, market conditions, etc. Over the years Machine Learning systems have become more sophisticated in their ability to account for a wide range of features and effectively predict the probability of an ad’s relevance to a user. However as these systems are rolled out into production, new factors like changing market conditions, behaviors, and/or anomalies may lead to lower CTR performance than expected, for example:

Click-through rate is a general indicator of how relevant users find an ad or webpage campaign to be. Advertisers work to attract people by designing eye-catching ads with carefully selected keywords to entice a user to take the next step and click on the ad presented. Online publishers have carefully placed dedicated website banners on their sites for advertisements. Publishers get paid per click (PPC) and therefore strive to maximize the number of clicks by presenting ads that are most relevant to the user. They may also choose to show premium ads if a user was identified with a high probability of clicking on an ad or particular category of ads.

Click-through rate also directly affects Quality Score and consequently ad pricing. Quality Score is a rating of the quality and relevance for keywords and pay-per-click (PPC) ads. For example, it is used to determine the cost per click (CPC) and factored-in to the maximum bid to determine the ad rank in an auction process. Online advertising platforms like Google Ads offer discounts for ads with high-Quality Scores. When auctioning ad space, decisions are not determined solely on how much a company is willing to pay for a click, but also the probability of a click-through. For example a $0.10 ad with a 10% CTR can generate significantly higher ad revenue than a $0.20 ad with a 2% CTR. Similarly, the higher the Quality Score for keywords associated with an ad, the less an advertiser pays for a given ad position. Publishers and advertisers both have an interest in maximizing CTR to maximize revenue. 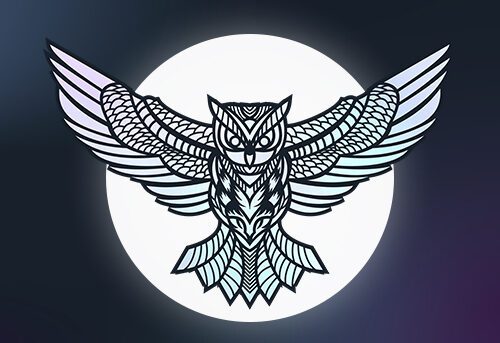 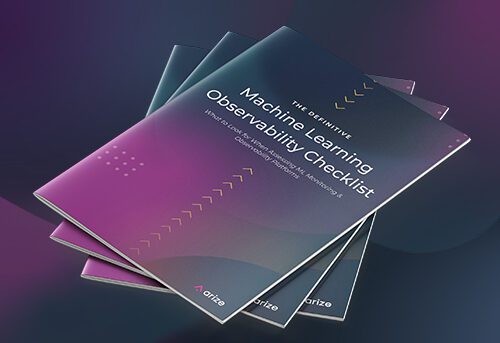