What are Embeddings In Machine Learning?

Embeddings are low-dimensional, dense, vector representations of data with the notion of distance which captures the topology of the dataset within the distance structure. Distances between embedding vectors capture similarity between different datapoints, and can capture essential concepts in the original input. 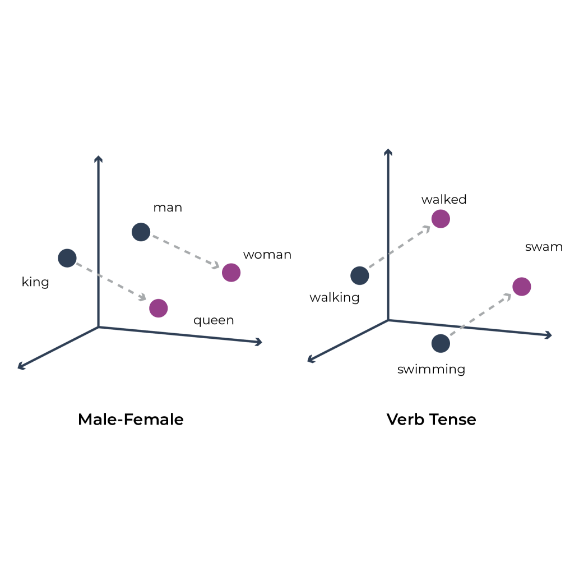 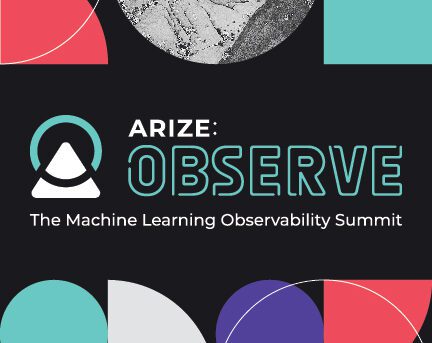 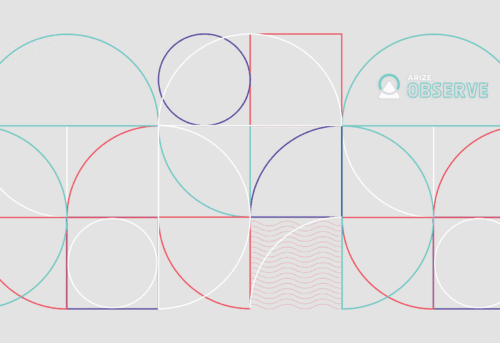