The current approaches to developing responsible AI are broken. While some high profile organizations are investing in teams to ensure algorithmic accountability and ethics, the majority are still falling short in ensuring their products perform ethically in the real world. While there is no single right way to operationalize AI ethics given the varying values of companies across nearly every industry, we can build AI organizations that deliver systems that are more inclusive and equitable. This session will explore how to systematically, exhaustively, and efficiently ensure ethical questions are addressed across organizations to eradicate the normalization of bias in ML.

Abigail penned the New York Times best selling novel, Loveboat, Taipei (sequel, HarperCollins 2022). She is executive producing the book-to-film adaptation with ACE Entertainment, creators of the Netflix franchise, To All the Boys I’ve Loved Before. She and her work have been profiled in Entertainment Weekly, Forbes, Fortune, Cosmopolitan, NBCNews, Bloomberg, Google Talk and the World Journal, among others.

Abigail holds a BA from Harvard, where she took coursework in film, ethnic studies and government. She also holds a JD from Columbia and MFA in writing from Vermont College of Fine Arts. In her career in tech, she has negotiated multibillion dollar deals on Wall Street and in Silicon Valley.

I'm a postdoctoral fellow at the Harvard Center for Research on Computation and Society (CRCS), working with Cynthia Dwork. I recently completed my PhD at the Computer Science department at Cornell University, where I was advised by Jon Kleinberg. I'll be an assistant professor at the MIT Sloan School of Management and department of Electrical Engineering and Computer Science starting Fall 2022. I'm also on the International Advisory Board of Sai University in Chennai. During graduate school, I was supported by an NSF GRFP award, a Microsoft Research PhD Fellowship, and a Cornell University Fellowship. I received my B.S. in Electrical Engineering and Computer Science from UC Berkeley. 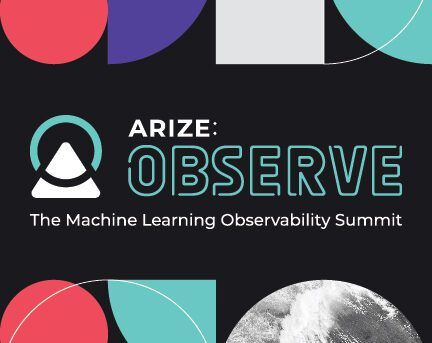 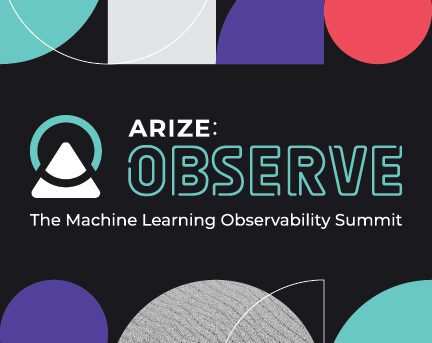 Arize:Observe – Bracing yourself for a world of data-centric AI