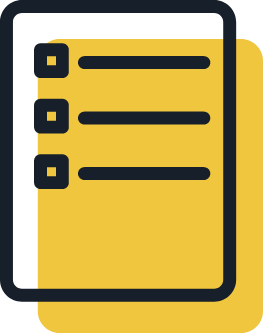 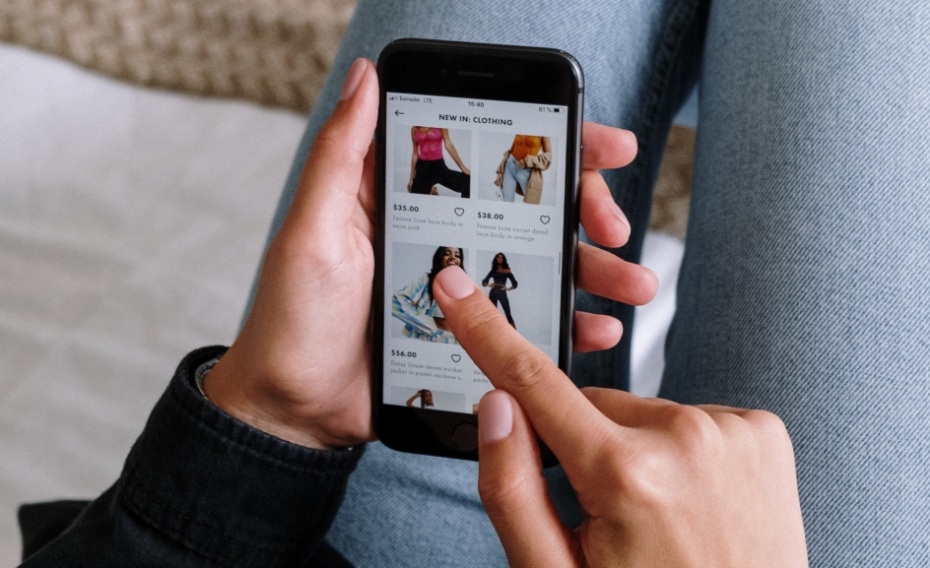 See how Arize can help you optimize your model performance by calculating and monitoring model precision to calibrate user experience, identify anomalous distribution behavior to monitor for model degradation, and dive into low-performing segments to understand where to begin improvements.

Proactively detect drift, data quality, and performance issues to ensure confidence with models in production
Visualize model performance at a granular level and automatically surface the first steps to model improvement
Identify the right time to retrain a model based on drifting features, predictions, and actuals

Get ML observability in minutes.
Get Started →

What are Recommendation Systems?

A recommender system, or a recommendation system (sometimes replacing ‘system’ with a synonym such as platform or engine), is a subclass of information filtering system that seeks to predict the “rating” or “preference” a user would give to an item. It can be further defined as a system that produces individualized recommendations as output or has the effect of guiding the user in a personalized way to interesting objects in a larger space of possible options,

While most people associate recommendation systems with media and e-commerce sites, they have increased in popularity to nearly every industry domain. From healthcare to finance, there is a demand for insightful predictions to increase customer, client, and/or user experience. These systems can operate using a single input, like music, or multiple inputs within and across platforms like news, books, and search queries.

How is data for recommendation systems collected?

​Examples of explicit data collection include the following:​

Examples of implicit data collection include the following:

How are recommendation systems evaluated with data?

There are many ways to evaluate recommendation systems, since they are predictive models with algorithms that, generally, look to minimize the error of a function with traditional data science metrics. Since it is important to measure the prediction error that compares the expected results with the actuals the model produces as an output, it’s also important to keep precision and recall in mind.

It is important that both metrics are performing well since recall could be 100% but the model’s precision could be suffering.

Companies usually do not publicly share the exact details of the recommendation system or how profitable they are, however blog posts frequently are published with some insight. Netflix, disclosed in a blog post that “75% of what people watch is from some sort of recommendation”, and YouTube reports that 60% of the clicks on the home screen are on the recommendations. In another, later report on the system designed at Netflix, the authors reveal that recommendations led to a measurable increase in user engagement and that the personalization and recommendation service helped to decrease customer churn by several percentage points over the years. As a result, they estimate the business value of recommendation and personalization as more than 1 billion US dollars per year and according to a statement of Amazon’s CEO in 2006, about 35% of their sales originate from cross-sales (i.e., recommendations). The Who, What, Where, When, Why (and How) of Recommender Systems